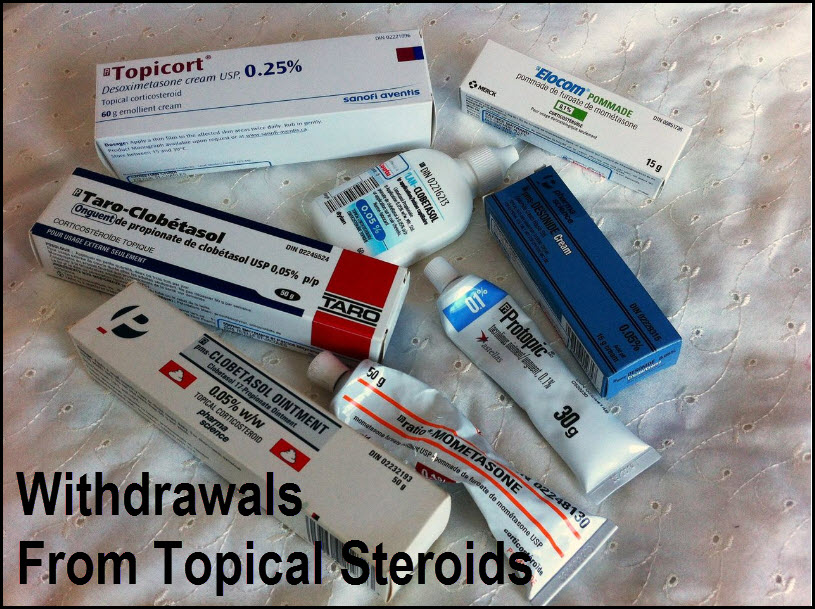 What Causes the Withdrawals

What Are Steroid Withdrawal Symptoms

Some of the signs of steroid withdrawal after stopping the use of steroids are redness of skin, burning, itching, swelling, stinging, and skin sensitivity.

How To Prevent Steroid Withdrawal

The best way to prevent steroid withdrawal is by avoiding the use of steroid creams to treat your eczema. It is important to gradually decrease the amount and frequency when using steroid cream. If you have never used topical steroid cream, then don’t start. If you currently have your eczema under control then do not use it the next time you have a flare up. Also, start using Eczemate to help heal your eczema. Eczemate creates a barrier to allow the skin to heal, and has no side effects. Eczemate uses all natural ingredients that nourishes the skin while protecting it from outside irritants. Instead of using topical steroid creams to control eczema flare ups use Eczemate. Eczemate immediately stops the itching and soothes the skin.